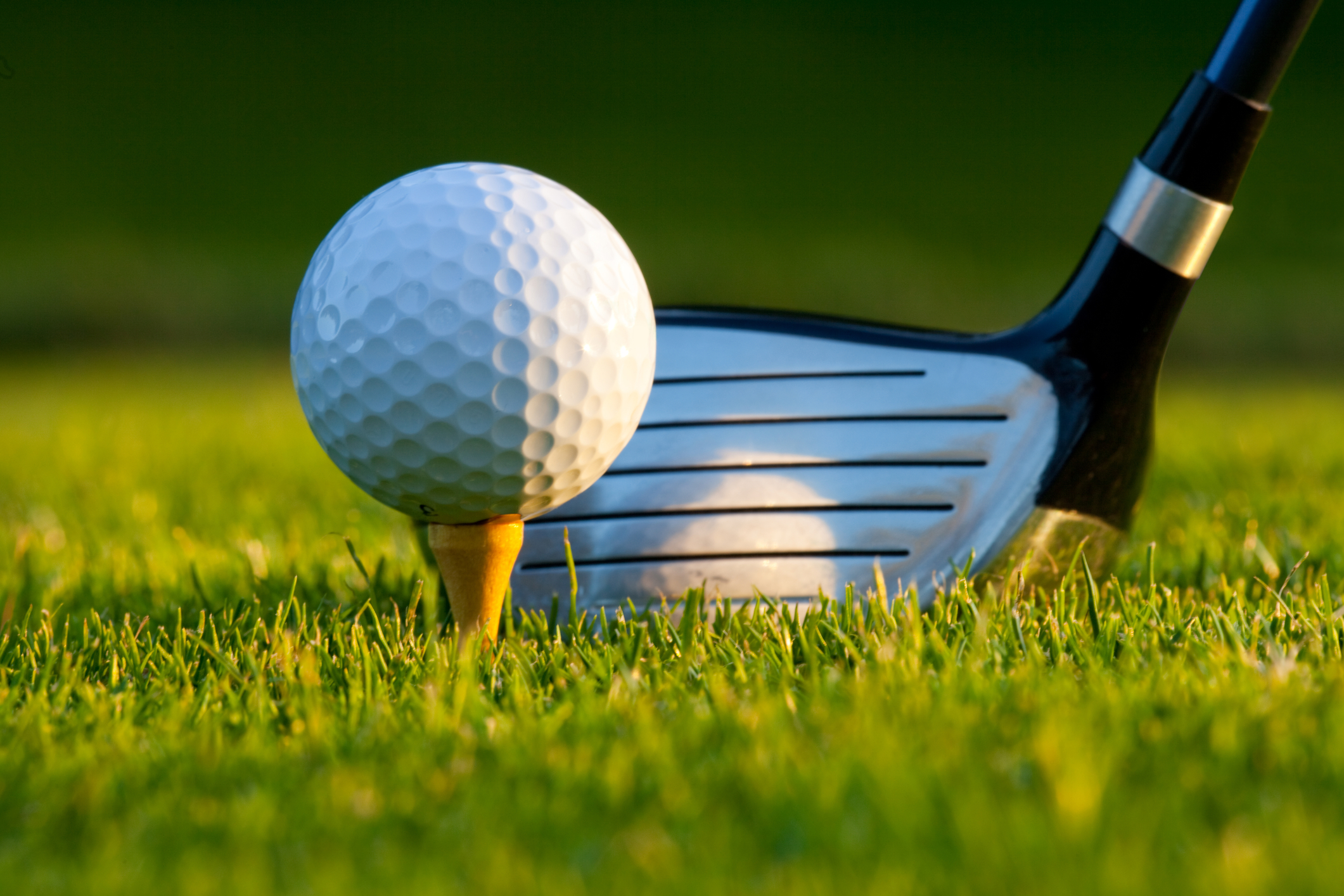 Ever since Tiger Woods tendered his resignation from the golfing world, there has been a conspicuous vacancy at the top, just waiting for a new player to step in and pick up the mantle. There have been a number of potential candidates springing up but, as yet, none have been able to inspire quite the same level of awe as Tiger did in his prime. However, it is still exciting to see so much attention being focused on up and coming talent, and this frenzy is giving new players a fresh impetus to go out and give the game their all.

Among the more exciting prospects on the horizon is Blair Bursey. The Gander native has become the golden boy of the Gander Golf Club. Beginning at the tender age of 12, Gander won the men’s championship at his home course, an impressive feat for players twice the boy’s age. Since then, a pattern has emerged. When Bursey enters a tournament in Newfoundland, he wins. With talent as strong as that he has demonstrated so far, it is hard to view Bursey as an underdog.

Perhaps most interesting of all is that Bursey has continued to pursue passions outside of golf. He is an evidently a talented player, but unlike many of those who rank slightly lower than he does, he isn’t regularly found partaking in many of the top-ranking programs that his peers attend. Instead, Bursey has continued to work as a senior account development manager at a social media company in Salt Lake City.

In 2016, Bursey participated in the Canadian Amateur Championship and sat comfortably at the top of the leaderboard throughout. Bringing the same talent that he had displayed playing back home at the Gander Golf Club, Bursey shot an impressive 64 and 69, bringing him to 9 under par after the full 36 holes had been played.

The Amateur is Canada’s premier tournament for new golfing talent. It draws in the very best non-professional players in the country for a fiercely contested tournament. That Bursey powered through with the confidence and aplomb that he did, was nothing short of sublime.

The stunning display that the young golfer put on at the Canadian Amateur was only a prelude. Just a few months later, he managed to qualify for the Siegfried and Jensen Utah Open. Tying for second place in his qualifying match was a further demonstration of the supreme talent that might one day see Bursey graduating from the amateur tournaments and competing alongside some of the most talented professionals in the world.

Many sportspeople, at amateur and professional levels, feel that they have to compromise and either dedicate themselves mostly to their sport, or to a profession. Blair Bursey has broken this mold by pursuing his studies at Utah Valley University while still managing to qualify for the PGA Utah Open, a tournament that carries more prestige than any Bursey has competed in thus far.

Blair Bursey is on course to become a significant figure in the world of professional golfing. He has demonstrated a consistent level of skill and dedication that even many of the pros struggle to match.